What Does The Universal Profile Tell Us? 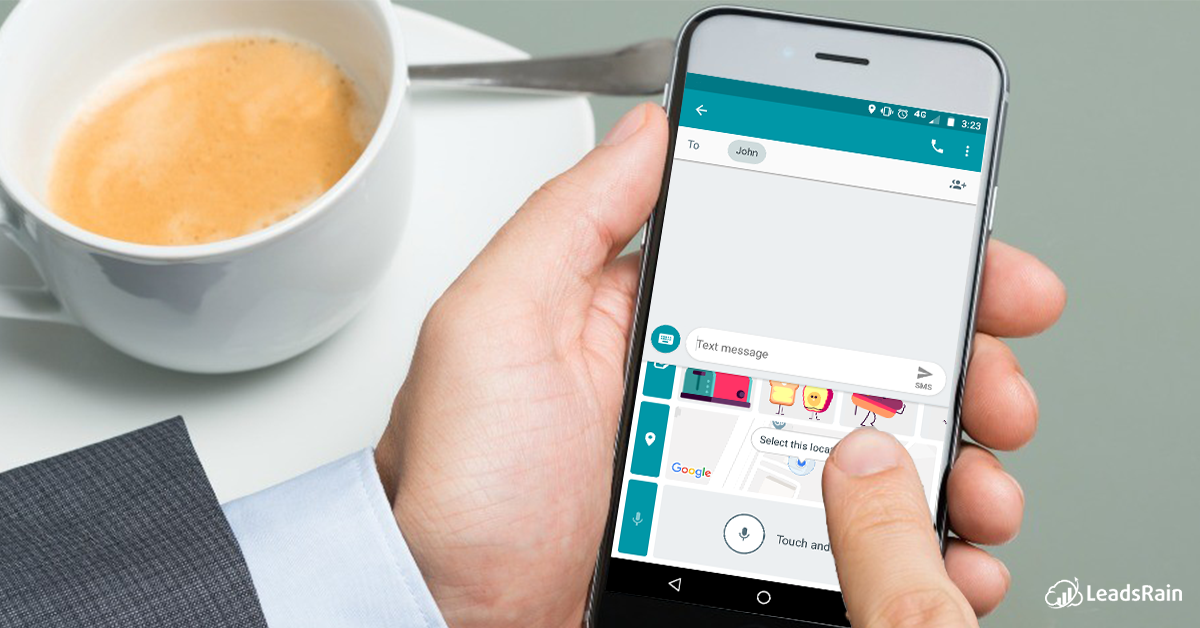 You must have heard of Google’s active role in developing a standard for messaging services. So much that their recent messaging app Allo has been put on hold to direct their staff in achieving a much bigger goal. So what is Google aiming for by developing these standards?

It is an established fact that Google has been trying to compete with iMessages. In the recent past, the fruitless attempts in Allo and Duo has led Google to take this monumental stand, the “one last attempt”, to take over the market against its competitors. With Rich Communication Service (RCS) being talked about since over a decade, it had remained a mystery right until now, regarding what the services were going to offer. With the launch of this Universal Profile by GSMA we can now know what to expect from RCS technology. 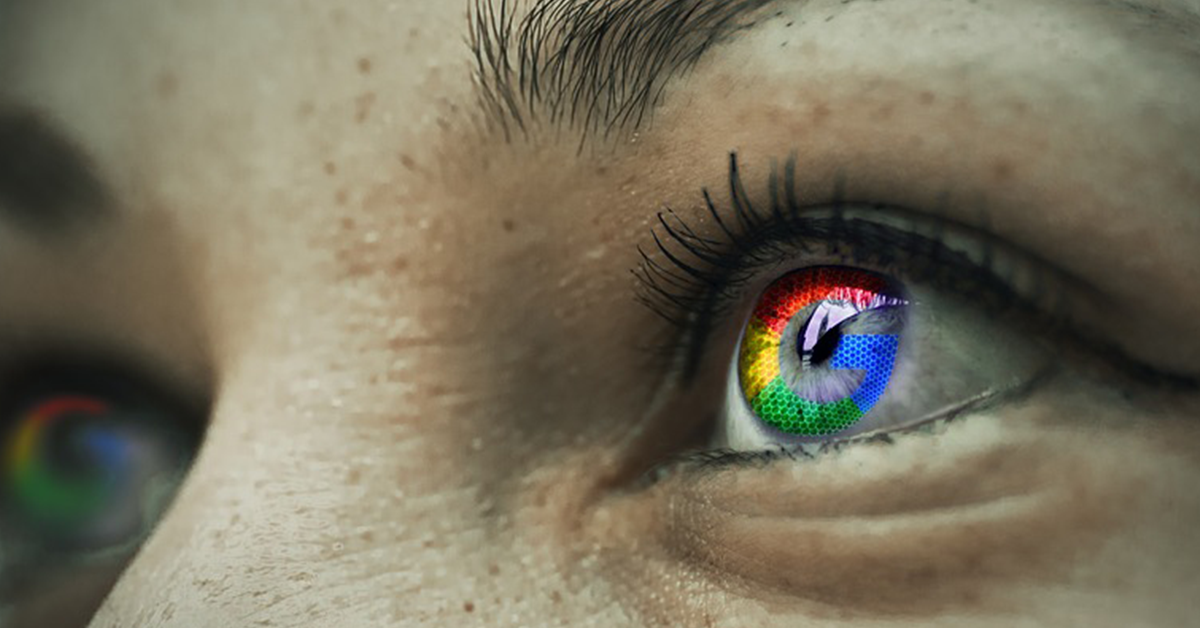 GSMA – The body of servitude

Talking about the body of servitude, GSMA, truly the advocate of “future networks” stands at the highest rank on this stage. This section will not address questions about GSMA but consider the body as a provision for the advancements being made in the communication segment. GSMA’s philosophy of bringing the future as soon as possible, and making it available worldwide has consistently brought futuristic engagements with the cell phone technology.

Following their efforts to synchronize the technological advancements, GSMA has brought to us, Rich Communication Services. Taking the next step towards the future, GSMA has launched the Universal Profile that the partners need to abide by to be able to deliver the RCS standards. So what is the Universal Profile, and what idea does it give about the RCS standards? Take a look.

What is Universal Profile – An explanation to the layman

When GSMA came to launch RCS technology to the world, it had to make sure that this is supported by the devices that are going to project the messages.With this technology breaking the roof of imagination, GSMA designed a set of specifications that the devices need to have enabled, in order to make them RCS-friendly. Universal Profile, is what they ended up calling it.

Defining the specifications in the words of GSMA:

What does the service entail?

The question now is, what does RCS provide to have this high functioning platform supporting it. We see that the Universal Profile has pretty overwhelming demands from its operators and it is a question about how they would go forth with providing the service. What GSMA has come to call the provision of Advanced messaging and calling, will be achieved through the UP. 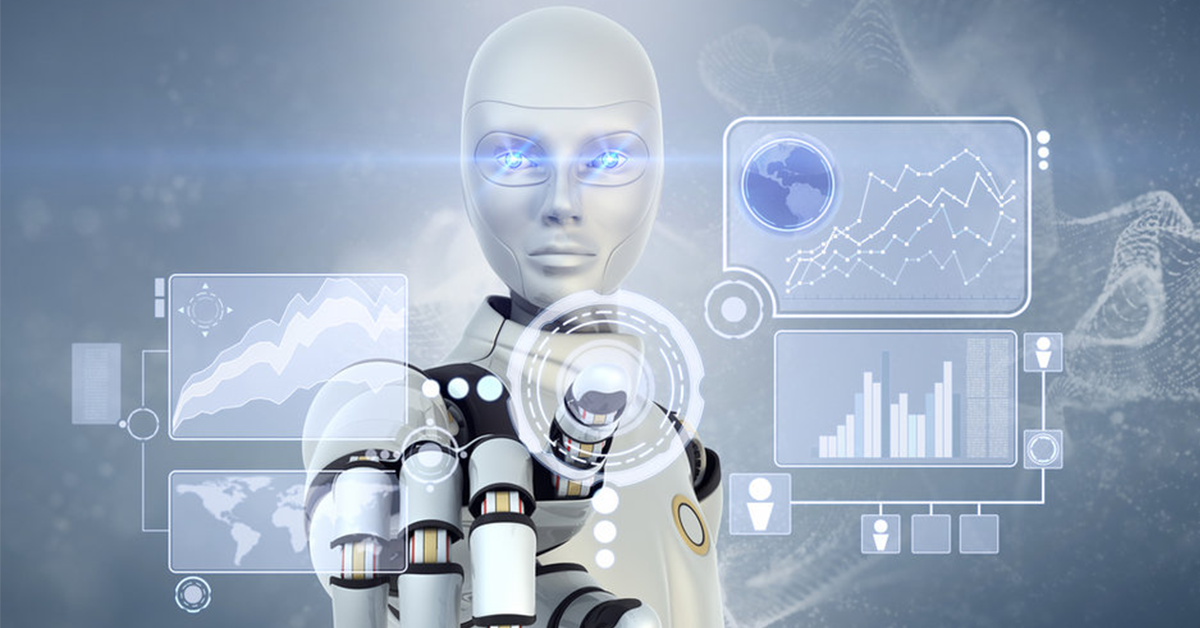 The Advanced messaging features allow one to transfer images, videos, locations and much more in their messages. This futuristic technology has made communication much better and perhaps, given it the potential to be opted above other messaging platforms. Along with this, RCS has opened majority of avenues for marketing practices; certainly a gift to the corporate world. RCS will now make targeting and retargeting, easier for businesses. A2P messaging is the thing to look forward to, by businesses, since it has been made structured enough to be able to convert a lead. What more could one require from a messaging platform?

Technological backing to make it a success

GSMA has called upon the industry giants to push forward this technology. The stronger the backed, the smoother the acceptance of RCS. Universal Profile has been adopted by a number of telecom provides, clubbed with OEMs and 2 massive game-changers, Google and Microsoft. With these names in the picture, communication is sure to be of quality. 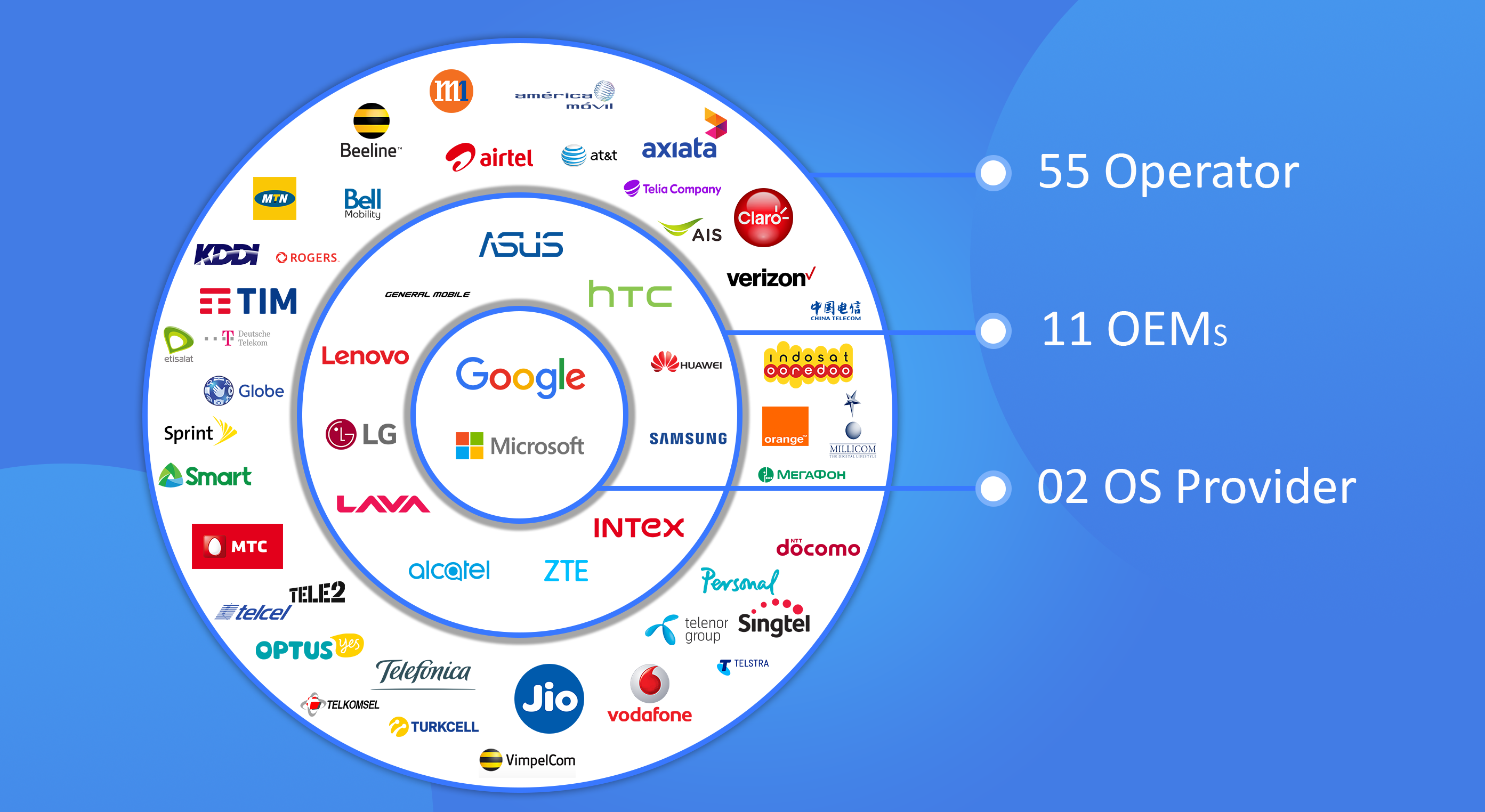 RCS’s technological backing will allow it to be accepted swiftly, and moreover, in my opinion, it’s presence will be a lasting one. One can be certain that RCS has many uses for the growing text message users worldwide. But the broadening of its availability daily is what is going to make RCS the position it deserves. RCS is sure to be an instant hit among the users, with the quality of service that we are talking about.

Rich Communication is truly from the next world. But the real challenge is in its execution. Who better than GSMA to work on this project? The path ahead gives way to success, showing that we have, in its all true sense, reached the future, and the other to failure, showing limitations to our most powerful identities of the industrial era, which could conclude that any alien can come and conquer us tomorrow and we can not do anything about it. So hoping for the best, RCS does have the potential to take over the world of textual communication. With some enhancements over the next few years it can even surpass the facilities of iMessage and the Earthlings will be off and running in the new age of futurism. Fingers crossed, may GSMA prosper in their endeavours and bring home the glory of the future networks.

LeadsRain takes pride is sharing that we provide Rich Text Messaging services along with many other direct marketing facility. Now stand out among your competition, with the new marketing standards of the future. For further details, connect with us on support@leadsrain.com.

How to Leverage Text Messaging for your Network Marketing Business

Building your team, grabbing the right attention, and solid communication are the three strong pillars of Network Marketing. How do you go about generating leads…

Top 3 Reasons to adopt Text Messaging for your Roofing Business

The roofing industry is innovating at breakneck speed compared to the past decade, partly due to new tech but majorly due to changing customer preferences….