A Due Call For Rich Communication Service Standards In Direct Marketing 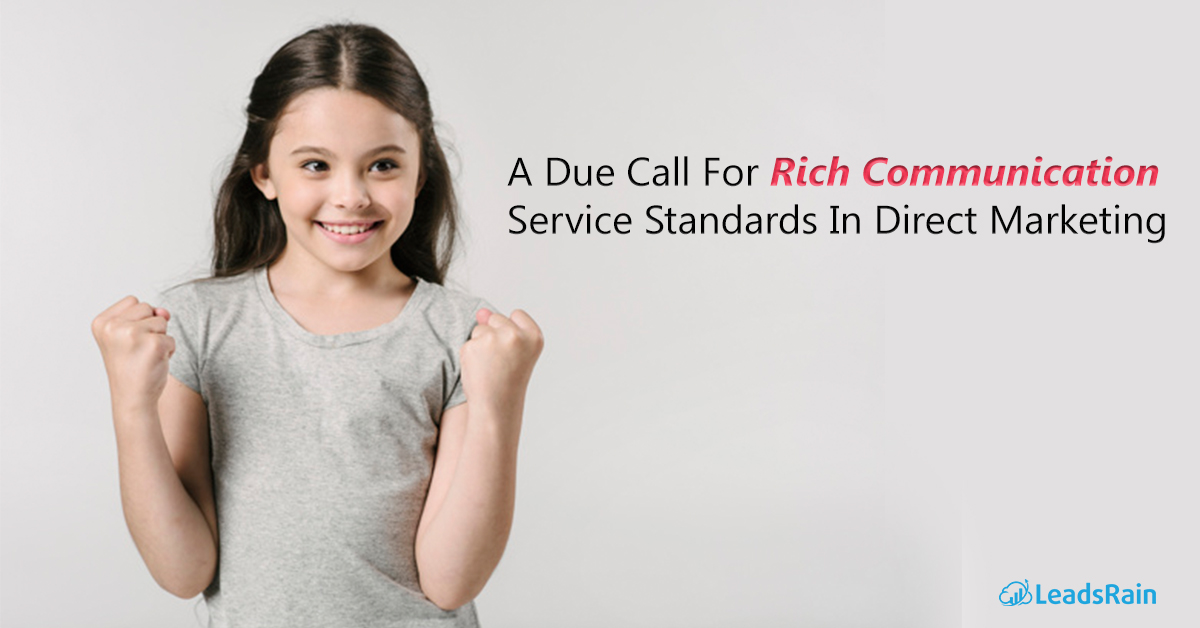 Since the advent of text messaging on the digital communication segment, it has revealed to the users a number of its limitations. Despite of that today the traffic on text messaging platforms undergoes consistent increment daily. Global leaders in technology have taken upon themselves to overcome these limitations and determine a fluent user interface for texting population. “Give them what they need,” is the call of these giants, seeing a potential for development on this medium. This gave rise to the popularly recognized, Rich Communication Service. 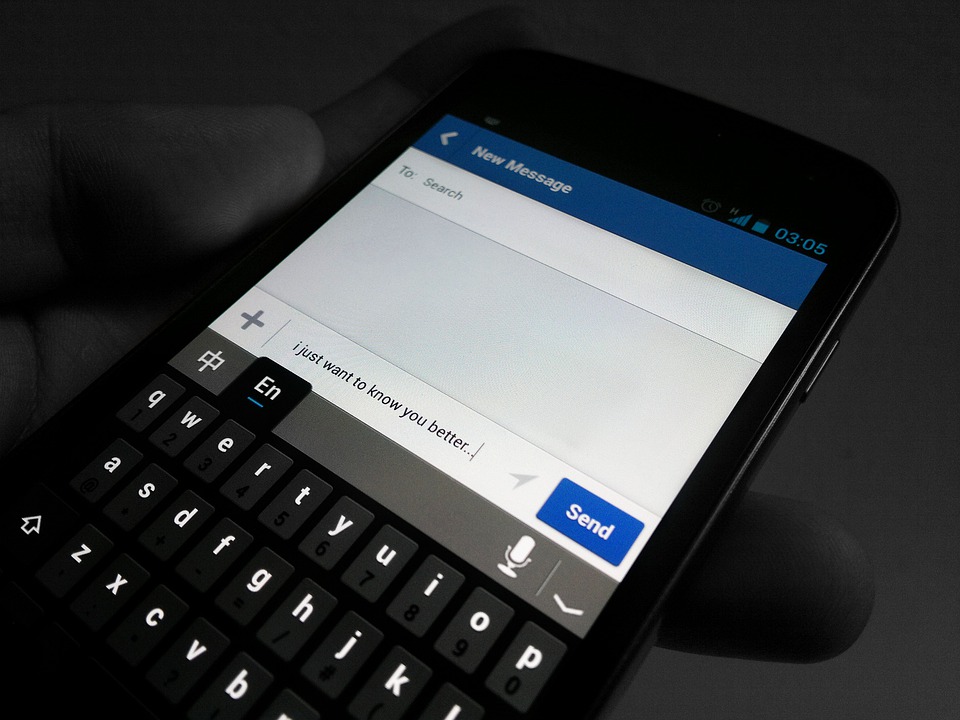 The facility did face initial setbacks, though backed by GSMA. It was only about a decade later from its generation in 2007 that it received the popularity it deserved. In 2016, GSMA propagated a Universal Profile for software providers, operators and mobile manufacturers in RCS, furthermore popularizing the interface. Thus started the viralization of this technology. 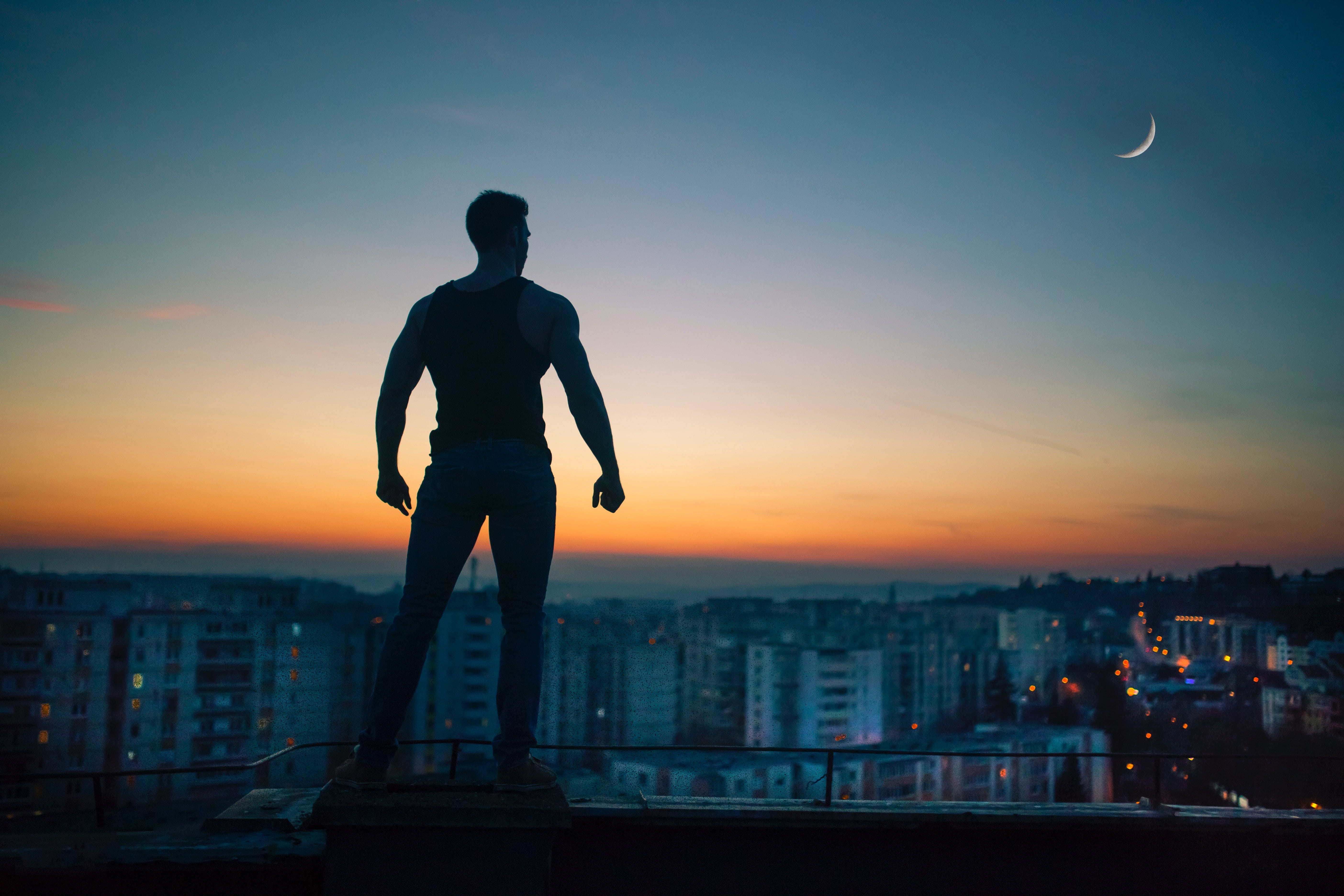 Though it took longer than expected, RCS has been welcomed wholeheartedly by giants worldwide. RCS’s inception in the popular culture was advanced by T-Mobile first in 2015, following which, now we see Google launching their own chatting platform called “Chat.” The limitations of mere text messaging are made overtly visible by this service. With provision to image, location, gif sharing, not only the scope of text messaging is raised, but simultaneously the aging Android message can now compete with iMessage as well. Perhaps why we see Google’s active role in the same. GSMA has now collaborated with providers and operators worldwide and at present, RCS facility is adopted by 55 mobile operators, 11 OEMs and 2 OS providers.

RCS has opened wide ranging avenues for the prevalent extensive use of text message. In the next dimension of text messaging (as it is already being addressed as) the direct marketing industry is sure to flourish. With the statistics suggesting a massive use of RCS technology (30 million users transcribing 250 million messages daily says T-Mobile) is a highly favourable ground for direct marketing service. Moreover the statistics points to the positive attitude of users towards the facility. Indeed it is the new hunk in town and iMessage better beware. 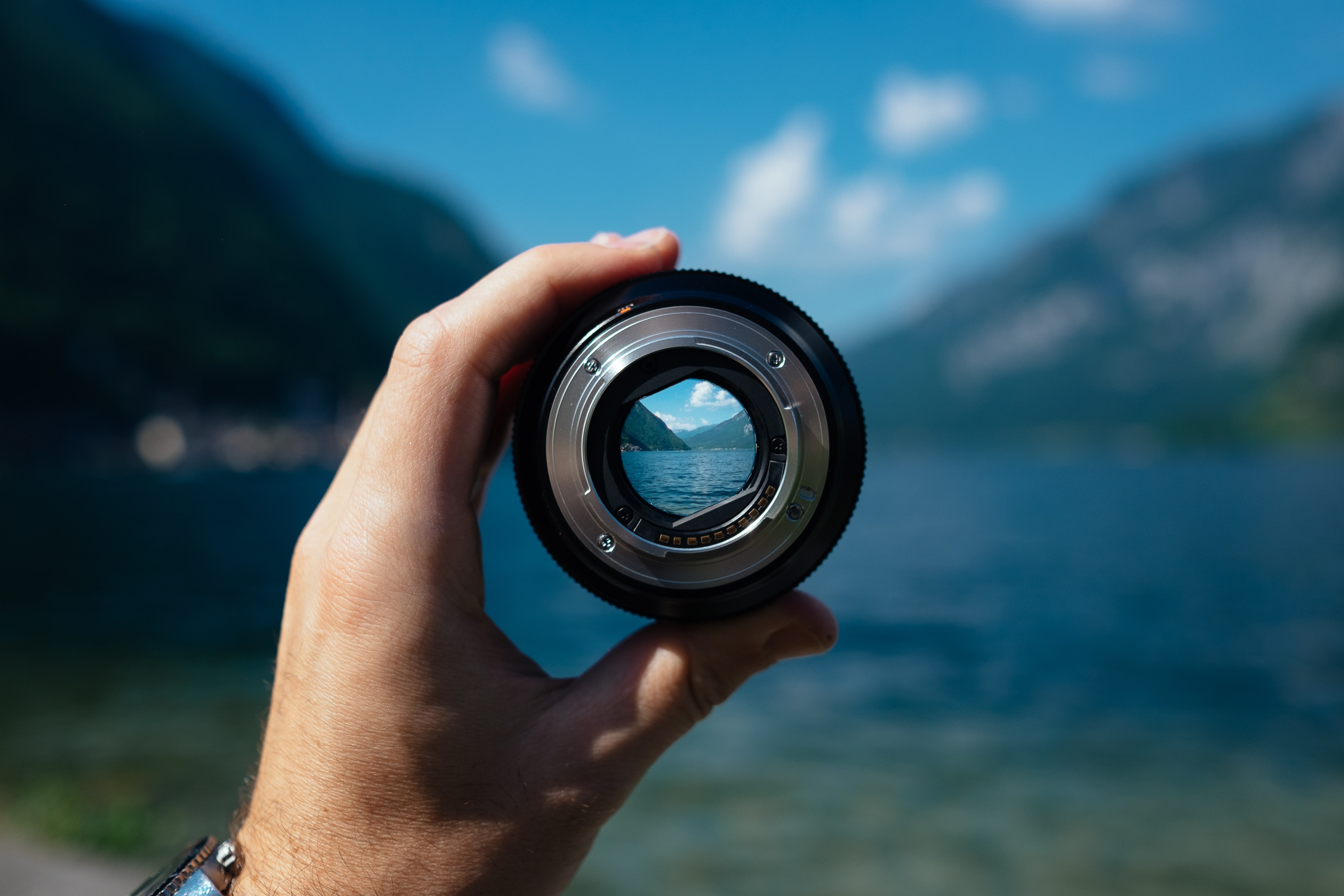 Online sources describing RCS have continually portrayed flawed knowledge in representing the facility. While many address RCS as a service or an app, for instance, in its actual sense, RCS is none of these. The role of GSMA in the propagation of RCS could not suggest any clearly, the nature of it being a set of standards in the mobile operating interface. Renowned agencies have mistaken it to be an app, or a service in itself whereas it is a number of characteristics recommended for inclusion in the upcoming cell phone features.

T-Mobile’s name for the RCS standards in their latest models is Advanced Messaging while Vodafone Spain and Telefónic released Joyn service after the announcement of RCS. Recent perplexity amassed upon Google’s Chat is yet another example for the same where Google is formulating a platform for providing their own version of features classified as RCS.

LeadsRain enables its own set of services in Rich Text Message (RTM) alongside its other services towards direct marketing enterprise. Embarking upon the age of technology, direct marketing agencies have joined hands with this facility to explore the new avenues it has to provide. On the direct marketing front this new service has a high potential for diverting the leads in your direction through its interactive interface.

Comments To Stand By 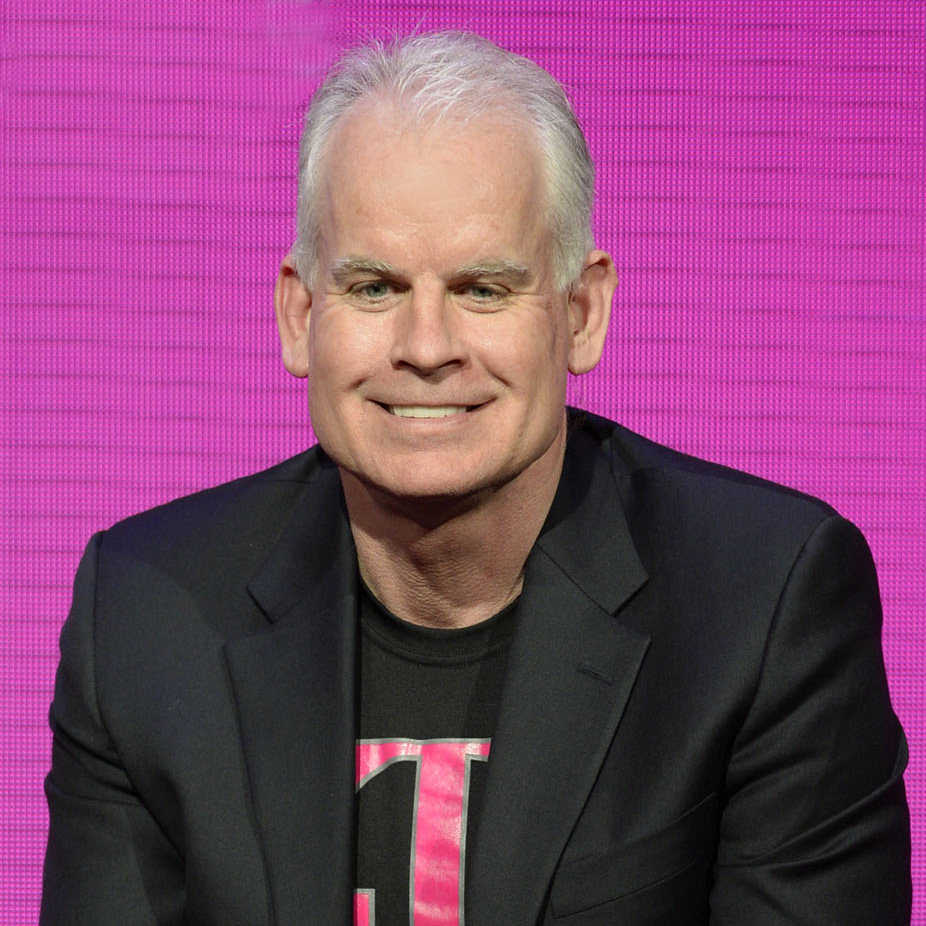 “We expect it (RCS) will be a standard feature on new smartphones sold.” Neville Ray, Chief Technology Officer, T-Mobile. 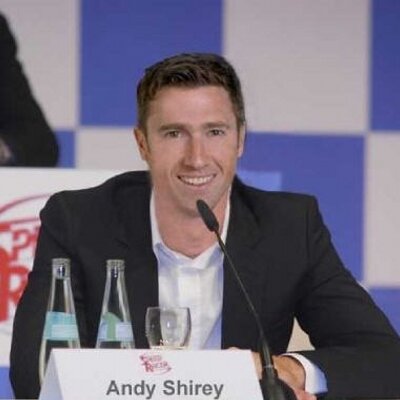 “We like to call it the next evolution of SMS. It’s richer messaging content with features like read receipts that are great to have.” Andy Shirley, Senior Product Manager, Open Market. 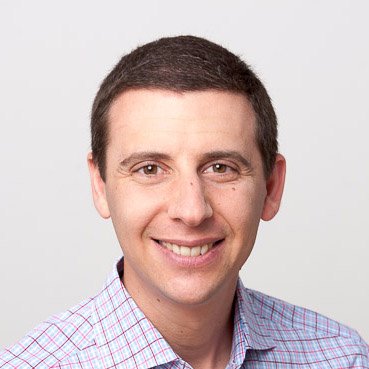 “Today marks an important step forward in bringing a better messaging experience for Android users everywhere, and we’re thrilled to collaborate with our partners across the industry to make this happen.” Nick Fox, Vice President of Communications Products, Google.

“This initiative will greatly simplify and accelerate adoption of the technology, and points to the future of how mobile users will communicate with one another. This is an incredibly positive development for the industry.” Alex Sinclair, Chief Technology Officer, GSMA.

RCS has been the call for major companies today, to emphasise on the next generation messaging platform. Companies are turning towards this facility and directing their marketing agendas considering its features in mind. LeadsRain provides Direct Marketing facility on this platform today, acknowledging the current trends in text messaging culture. For details about this service for your business, kindly forward your queries at support@leadsrain.com and visit the website here.

How to Convert your Contact Center into Conversation Center using Voice and SMS S...

Contact centers these days are way better than how they used to be a few years ago. The technology that most contact centers have these…

Best Channels to Outperform Your Recruitment Campaign In 2021

The previous year was tough for every Industry so as for recruitment. Lots’ things changed and still, people are working out how to get things…

How Cloud-Based Dialer can Revitalize Your Business in 2021