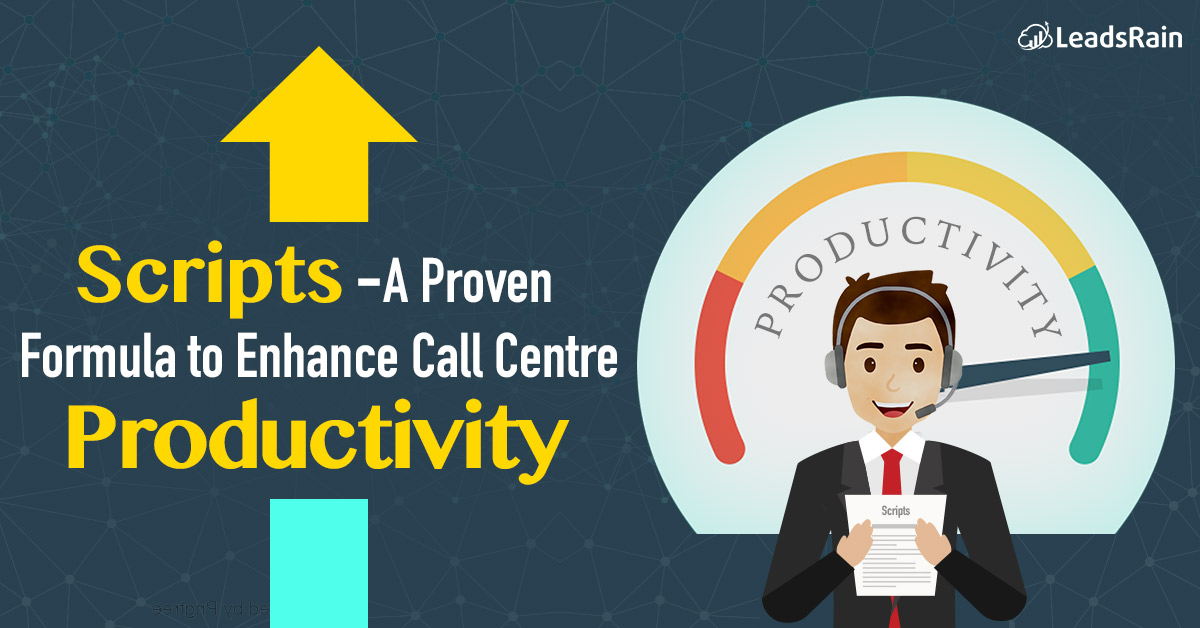 Every Call Centre is always looking toward their Productivity and most of the time it’s the main area of concern when it comes to agent’s performances. It can be very frustrating when dropping the ball becomes a new norm in your telesales — taking a look at core areas where TeleSales agents make mistakes can give significant insights into areas to improve.

3 Common Mistakes by Agent on Call

A salesperson did not build value fast

Not creating value for the lead in the first few moments of the call can quickly turn off the lead, study reports that close to half of the lead’s zone out if you don’t provide any value at the start. Lost interest? Lost Sales!

Failing to create urgency means you extend the sale cycle a bit more. Moreover, lack of urgency also undermines the problem you are trying to sell. And yes, you should always sell the problem!

No compelling reasons to buy

Okay, you stated the problem. Now leads would buy whatever you are selling, right?

Wrong! You would have to get just enough information for the lead to connect the problem to your solution.

Duh, we knew this! Now tell us how to solve these problems!

Well, if you are facing these problems, each of these areas needs individual attention and improvement. It may take a while and hard gritting efforts to revamp these areas, but fortunately, there is a Simple but magical solution!

What is TeleCalling Script?

A Script is a Pre-planned talking point and frequently asked questions which can cover most of the doubts referring to an unknown prospect. A well prepared and well-designed script will cover most of the common doubts of customers which can help them to reduce their frustration which may be due to the lack of information or due to improper information.

A good designed script makes agents well-armed to fight out with bombardment of questions from customers. In return, it will result in a satisfied customer.

How TeleCalling Scripts can help in Productivity Enhancement?

Scripts are the structure to the chaos. They are the stable rock under the quick changing river bed of sales. Sales script turns the impromptu sell session into a refined pitch.

A sales script created and refined after many sales allows you to streamline your sales process while at the same time providing a consistent experience to your clients. By refined sales, we also mean to say you will know precisely when to say what. Say no to wondering whether features before benefits or price before or after benefits.

There would be days where you would be drained, defeated, or just not performing your best. Sales scripts allow you to go on autopilot and support you as a crutch would.

Having a defined sales script flow for the entire team leads to a faster and collective feedback system as the team as the whole consolidate the learnings and improvements.

Newly born agents in the system, who don’t know what to talk and how to talk with customers on call, scripts will be a game-changer to boost their confidence while they are on call.

The majority of new agents kill their productivity with some silly and common mistakes. These mistakes can be kept in the eye while designing the script to avoid them.

Well Scripted calls will bring consistency in agent performance as the majority of calls will go in a pre-defined and similar structure which can help the agent to be on the right track while on call.

When will the Tele-calling script die?

Although we said magical, the script like any tool is bound to fail if used incorrectly. Here are two reasons why scripts won’t work out for you.

Single most reason why scripts have a bad rep these days. If you follow rigidly and keep on reading a script like a drone. Please don’t use one.

Scripts don’t have to be rigid! There is always room for improvement, so when you find one DO! Not updating your scripts can be very fatal for your sales.

How to Create a well-designed Telecalling Script?

Make it Easy to perform

What if armour is not easy to handle?

Mostly it will harm the warrior itself than the opponent. The script is the armor to be in a leading position on call. If the scripts are too hard to put in practice will not reach its ultimate goal. So Keep it as easy as all the agents can use it smoothly.

Make it your Skill

Customers are always willing to talk to a person and avoid a Robo. What if an agent will also sound like a robot? Try to implement the script in your habits and make it your skill instead of reading the script while on a call. Reading the script will detach the customer instead of creating an attachment to the discussion.

Scripts are made when an agent is new to the system. As soon as an agent gets familiar with the process they must try to improvise in scripts based on their experience and learnings. Improvisation also adds freshness in your calls and customers will not get bored of repetitive sentences and prototype answers.

Getting aware of reality is always better than presuming the situation. Observing real calls will give you the idea of commonly asked questions and counter questions that can help you to understand the customers better to provide them the solutions. It will also help to identify the strategies and keywords and sentences which make the customers comfortable on call.

Test the weapon in training instead of war

Before applying the script in calls, it should be practiced on mock calls during training periods or in free time. It can help us to find out the shortcomings of scripts and areas of improvement. It will also give an idea that a good looking script is having the same level of applicability in real situations or not.

Many businesses that rely on telephone communications are at risk of having their outbound number flagged as a scam likely on caller ID. When a…

In 2022, winning B2B sales can come across as incredibly challenging and competitive. As the landscape continues to evolve, it has become more difficult to…

Gym membership telemarketing campaigns have the potential to be highly successful. Scripts are an important tool that businesses can utilize to ensure customer needs are…