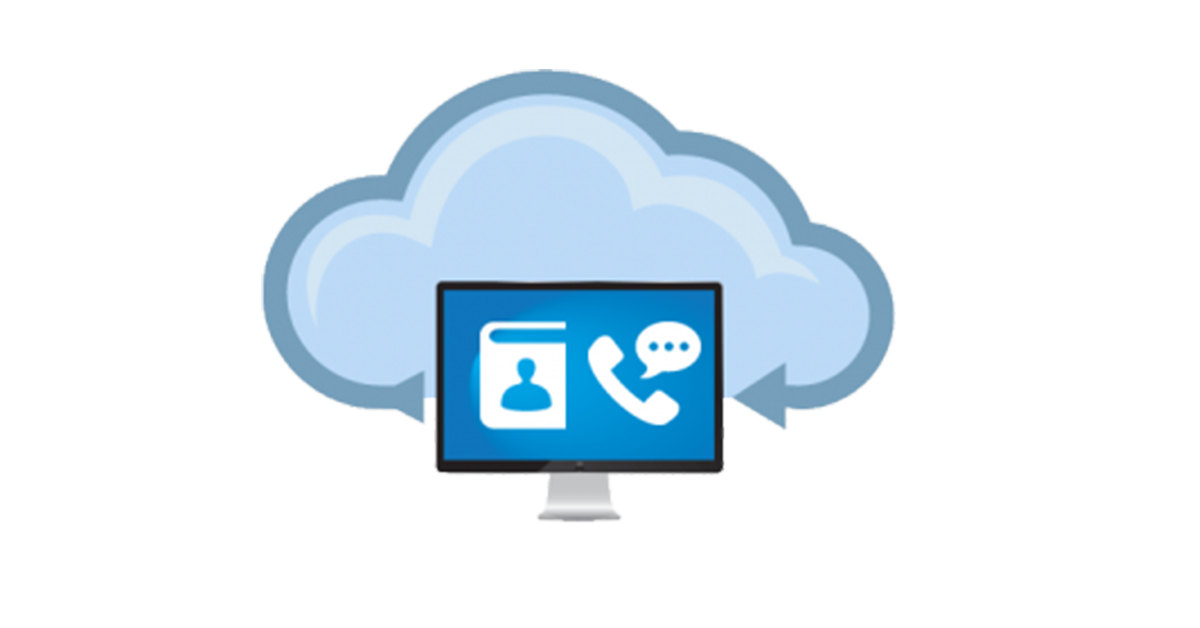 Usual Dialer predominantly to call centers is not the latest technology. Huge organizations that make oodles of outgoing calls have utilized the customary dialers for decennaries to progress the contact percentage and make their representatives more resourceful. While they were useful, they were equally costly and complicated to install, operate and update as well.

Due to this reason, they were opted and operated by only the leading call center businesses. But, with the advent of the up-to-the-minute cloud-based predictive dialer solution, now web-based software, a physical box was used as dialers went obsolete and trashed out of the contact centers.

Your sales team in the organization is the one who can extract the most out of cloud-based predictive dialers. If you do not believe, then flip through the following recent instance for a bigger picture, which verifies that cloud predictive dialers are indeed a profitable paradigm shift for every contact center business.

This obviously was not an error-free, effortless and streamlined system that they followed, which was not giving the company what it deserved, in terms of return and reputation. The agents could make 80-90 calls in the time span of four hours. To put it plain the company was growing with a snail pace.

Conversely, after incorporating cloud predictive dialer this small financial company had made drastic leaps in remuneration and reputation. The call center representatives no more have to note down the number of calls dialed, the record call activity enables the operation manager to evaluate each call made to check if they were error-free and optimized to make a sale.

As the solution is in the cloud, this predictive dialer served as an application. So there wasn’t any boxes to install and required no additional IT staff for maintenance. With the double in the increase of call volume now the call center agents are able to make 50-165 calls in four hours. Thus, with a little investment, this financial company is gaining multiple advantages from increased profits, performance, business scalability to improved market reputation. All by just opting single solution- the cloud predictive dialer.

Is this the magic wand you were looking to sprint your business?

Let me make it clear that these cloud-based predictive dialers are not meant for selling, telemarketing business only. They are equally useful to various industries such as insurance, retail, medical, survey/research, government and corporate offices, schools, service departments and many more. Eventually, with an automated system, let your business make more calls per hour, track them appropriately, evaluate them and ultimately earning two times of the almighty dollars than before.

Do not waste any more time and choose to opt for cloud predictive dialers for your business growth today. You can contact LeadsRain for further guidance.

There are several sales books available that will help your sales force learn how to deal with objections, identify new clients, and strike stronger deals….

Sandler Selling System is a unique sales process whereby the company emphasizes building a relationship between the outbound sales representatives and the prospective client. It…